By runguernsey on August 30th, 2019 in Charity Runs | Leave a Comment

Crimestoppers runway September 2019 has sold out. Keep up to date with event releases by following their facebook page: https://www.facebook.com/GuernseyRunwayRun

Read about this unique event and see the Chris George photo Gallery on the Guernsey Athletics website.

The power of the pen

By runguernsey on January 6th, 2016 in Charity Runs | Leave a Comment

Who would have thought that a letter to the Guernsey Press by a slightly irate resident of the King’s Mills area of Castel, Guernsey would lead to a community movement that raised thousand of pounds for two local charitable causes.  Well that’s just what happened.

After a letter appeared in the Guernsey Press runners started frequenting the lanes of this corner of the Castel parish, taking cheeky selfies and before long a Facebook page emerged and gained hundreds of members.  Epic Challenges saw the opportunity to harness the community spirit for a charitable cause and on foul Sunday morning at the beginning of January hundreds of runners turned up and raised £4,657.15 for two young Guernsey people – Anthony McMahon and Jonah Gillingham who have serious medical conditions. 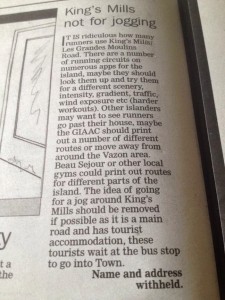 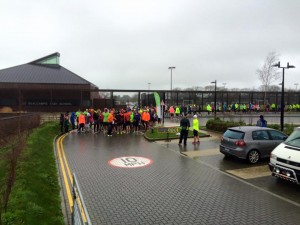 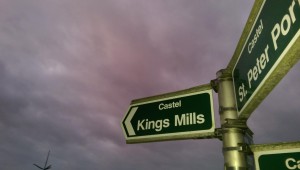 This year’s Santa fun run tales place on Sunday 13th December, starting at 11:30am from Pembroke Car park.  The event is in support of Aid Reaching Children – for entry and fund raising details visit their website.

By runguernsey on October 24th, 2015 in Charity Runs tags: Zombie | Leave a Comment

The zombies took over Guernsey at the beginning of October in a fund raising event for Guernsey Scouts.  Checkout the great video!  We understand they hope to run it again in the future so keep an eye on their website for more details.

Starting off at Pembroke, adult route is along route Militaire to the “Half Way” then along the front, up The Pollet and finishing off at the Town Church. (That’s about 6km)

This Is EPIC Night Time Marathon.

12 people joined Philip Smith and Warren Mauger at 2am on Friday 5th December to run the full 26.2 miles marathon – various other runners joined in and by then end of the run there were 30 runners enjoying running under the moonlight sky to support and stand alongside Marathonmanuk.

More details on the This is Epic facebook page 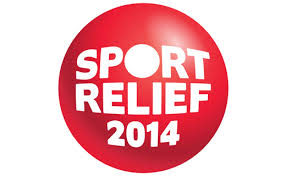 Come and run a mile and raise money for a great cause at Footes Lane this Saturday.  Open to all ages, refreshments will be available from the GIAAC club room. 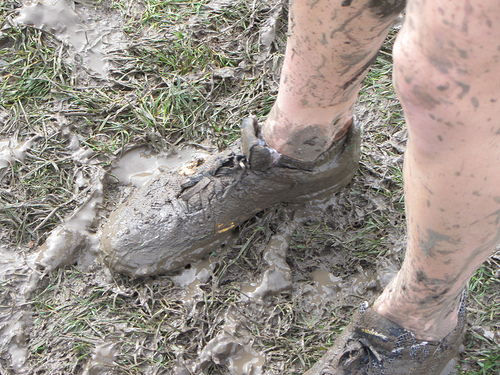 Saturday 15th February : Start at 2:00pm
The 2014 Mud-n-Fun run is now open for entries, sponsored by accounting firm Grant Thornton the biennial event is organised by the Hash House Harriers.

The 3.5mile course crosses the low lying land in the middle of the Island encompassing many ditches, stream and assorted man made obstacles.  This year the run will start from The Track – home of Bel’s Football Club adjacent the Bowl in Victoria Avenue.

The 2014 event is raising money for Riding for the Disabled and Headway Guernsey.

More details and entries can be made from the event website : http://www.gt-ci.com/mud-n-fun

The 2013 Santa Run was a huge success for the Aid reaching Children charity with about 600 Santa’s taking part in the run from Pembroke to Town.